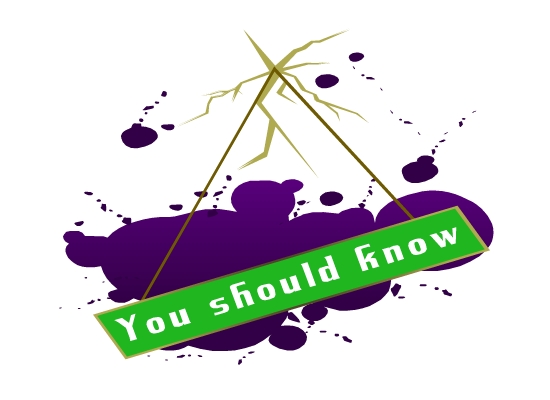 I remember those days when our teachers would struggle to find the correct English meaning for a Yoruba word. Sometimes they would go all the way to find another word to avoid embarrassment. At other times they would just do an Abracadabra to make up an English word that would fit.

Here is an example of such moments.

The class is on, the teacher keeps flowing. He seems fluent and the class gives a mind applause all along; he is enjoying himself, feeling on top of the world.

And momentarily he gets stuck. Here comes a word he doesn’t know its English meaning. And he just must not use a word wrongly, to save himself the kudos he’s accrued to himself since the start of the class.

The English consultants are there in the class. And sitting by the door side is uncle Grammar. He is short and dark in complexion. But his diction is exceptional and his command of English can cripple any descendant of Goliath. He is the guy who can tell whether the deaf and dumb speaks well or not. He is good, to keep it short.

The teacher is still standing before the students, and now his feeling is an admixture of applause and ridicule: an applause if uncle grammar confirms his word; ridicule if the reverse is the case.

He just must bail himself out, so he says “Flowing gown” instead of saying “Agbada.”

Now comes the advert he didn’t pay for: uncle grammar raises up his hand. Obviously he wants to speak.
“Anything?” the teacher gently said. “Yes sir,” uncle grammar said, and then he continues. “Agbada is now an English word sir. And there is no word like a flowing gown. Thank you sir.”

The teacher tries to hide his ego and asks the class to clap for him but it’s too late as the class already “put applause-law into their own hands.”

Startled by the claps and the unease atmosphere of the class, the teacher pauses, and says….

We will see tomorrow!

That was a story. I hope you enjoyed that little piece.

Let’s smile together if you did.

Now back to business..

For the first time, you are hearing that Agbada is an English word right?
Don’t sink in awe! That is just the truth of the century.

So, below are the lists of Yoruba words that are actually (presently) English words. You can use them freely in your daily conversations and even in letter writing.

Note: definitions are from the Oxford Dictionary. But you won’t find those in your dictionary if you are still using fourth edition.

Def: a long ROBE ( long piece of clothing) worn by men in some parts of West Africa.

Example: The man looks so gorgeous in his new Agbada.

Def: a smooth white food often eaten with soups or STEWS and made by boiling and crushing the roots of plants such as cocoyam and cassava.

Example : I don’t like taking fufu for dinner. It makes me heavy like I am a heavyweight champion.

This word has three definitions. The first and second defines it as a wood while the third…
Def 3: a bridge, usually made of wood.

Example : I detest crossing a river through afara!

What about the word “Succotash?” Do you know the Yoruba meaning?
Succotash: a dish of CORN (MAIZE) and BEANS cooked together.

Clap for me! Smiles

P.S. We will update this list as soon as we find a new one. And If you know of any Yoruba words that are now English words, you can add them in the comment below.